Today we have the unique pleasure of introducing two fan designers Mark Smiley (mjsmiley) and James Garrett (artbot138) who make up the creative partnership behind Rolling BB-8 !!, the little astromech droid that rolled into our hearts in Star Wars: The Force Awakens. They are this weeks' combined LEGO Ideas 10K Club members.

Mark and James' passion for Star Wars and LEGO made BB-8 the perfect candidate for a LEGO model but it didn't come without its challenges. In fact they had to use all of their engineering chops to overcome some tough obstacles when building this little fella. Mark and James share their journey of creating what has already become a very iconic Star Wars character.

Help us congratulate Mark and James on becoming a part of the LEGO Ideas 10K Club! 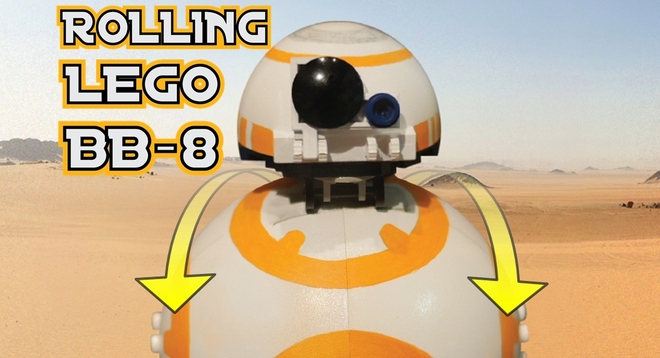 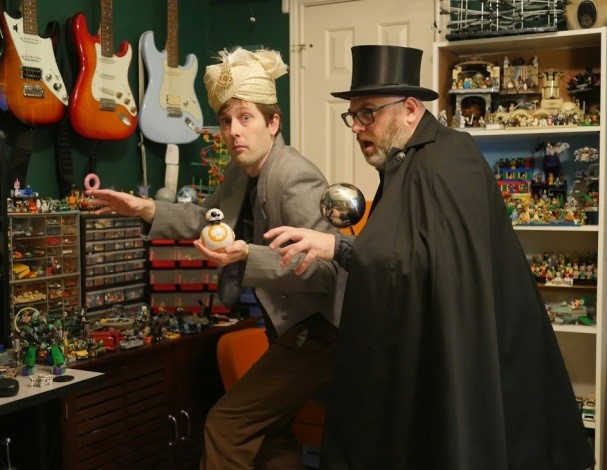 ^ Mark and James show the importance of having fun! 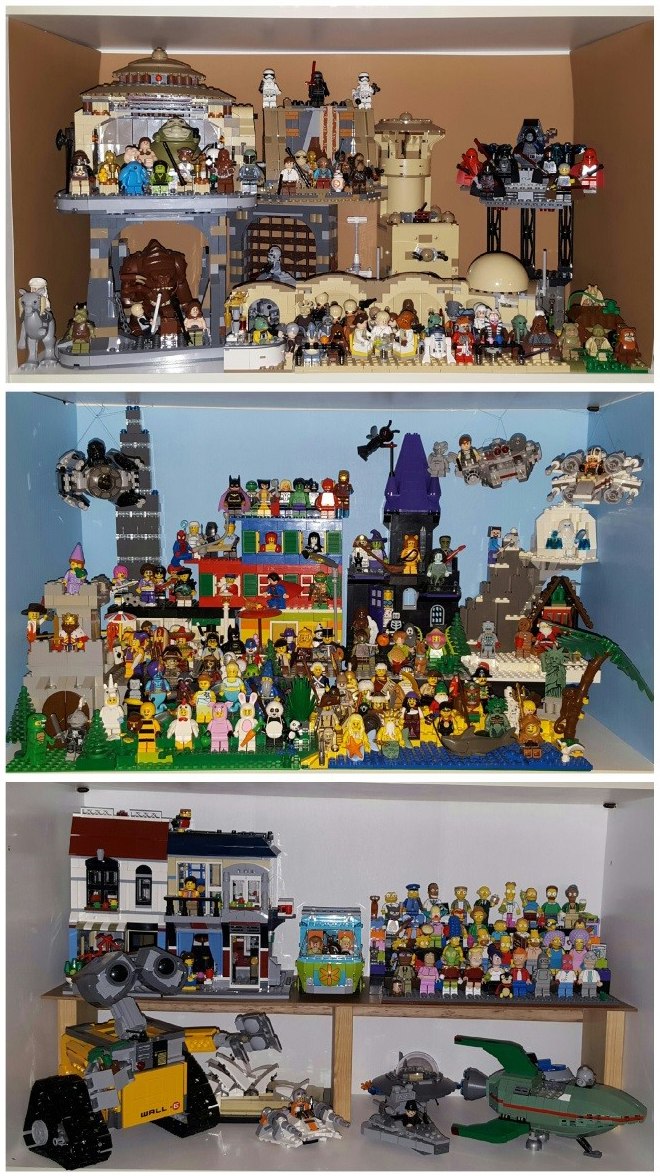 ^ Mark shows off a part of his minifig collection. We're glad he snuck Wall-E into the shot!