Many LEGO fans may already know him or have even met him at exhibitions, but there is probably a lot about him you haven't heard before. Today we are delighted to introduce you to Matt De Lanoy, better known as PepaQuin on LEGO Ideas and in the wider LEGO fan community. Matt is the talented fan designer behind Johnny Five, one of the all time coolest robots! Make sure to read on as Matt shares plenty of insights about why he created Johnny Five and how he got into building with LEGO bricks!

Help us congratulate Matt on becoming a part of the LEGO Ideas 10K Club! 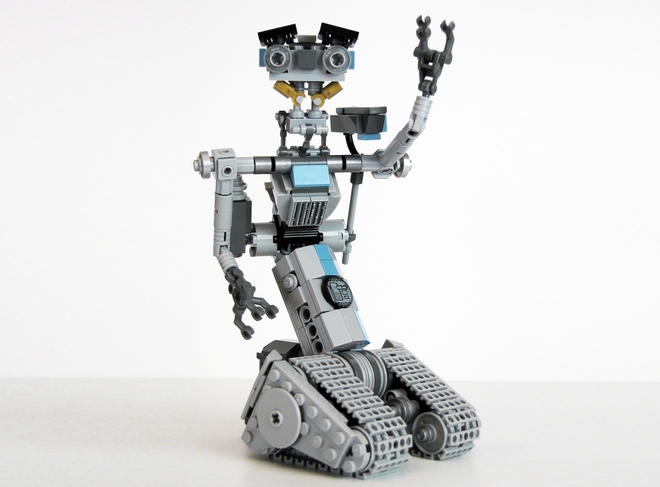 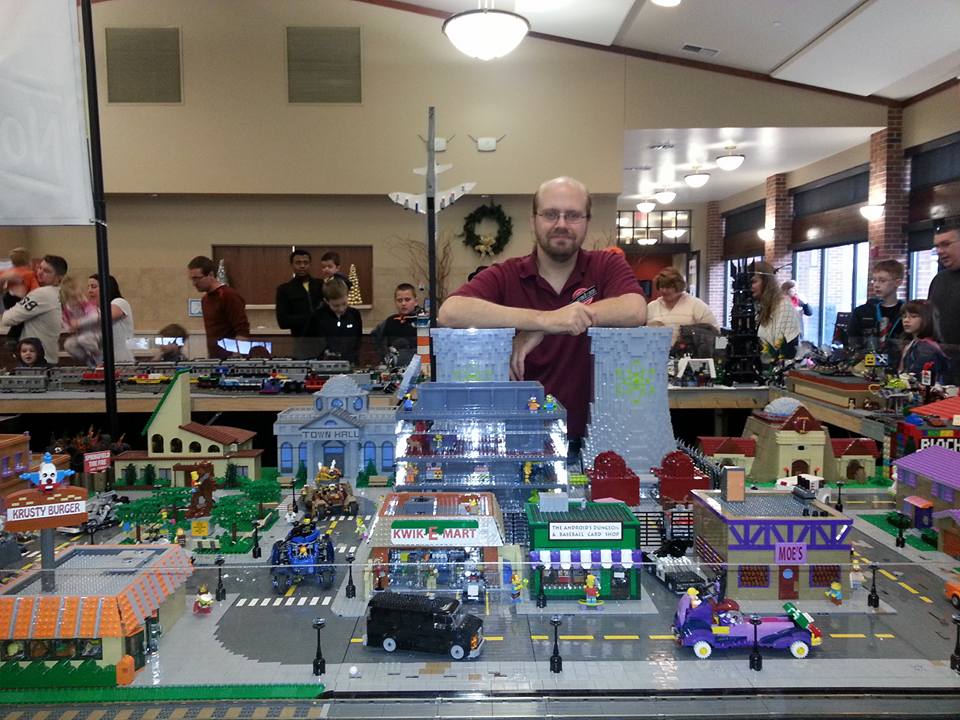 ^ Matt's neatly organised LEGO workshop takes up quite a bit of space!!